A total of 400 farmer beneficiaries were awarded land titles the land they occupied for several years through the “Handog Titulo Program” of the DENR PENRO Bukidnon and Provincial Government of Bukidnon. The beneficiaries received their land titles during the celebration of the 105th founding anniversary of the Province of Bukidnon on September 01, 2019 at the Centennial Stage, Capitol Grounds, Malaybalay City Bukidnon. No less than Governor Jose Maria R. Zubiri handed over the titles to the beneficiaries from the different cities and municipalities all over Bukidnon. 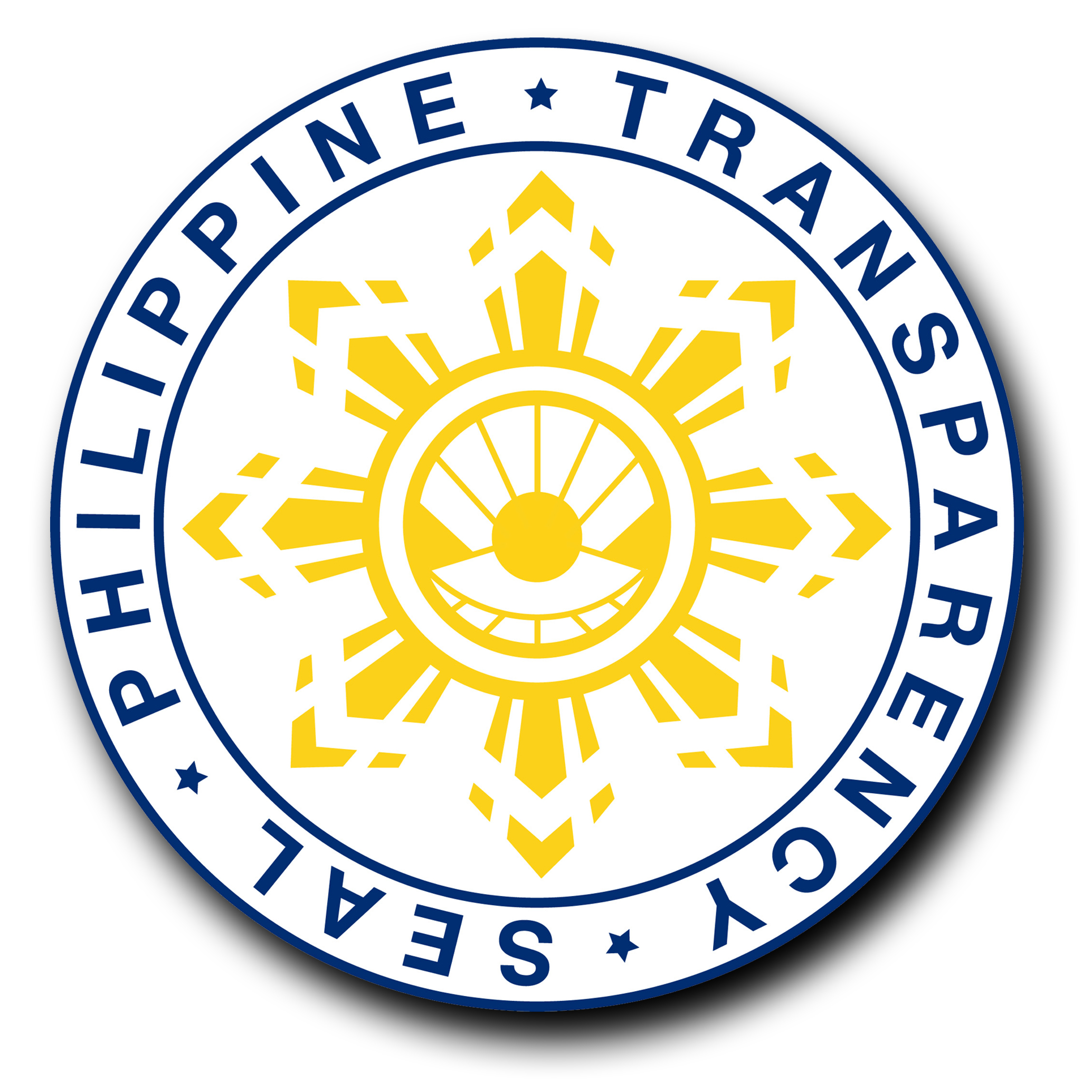 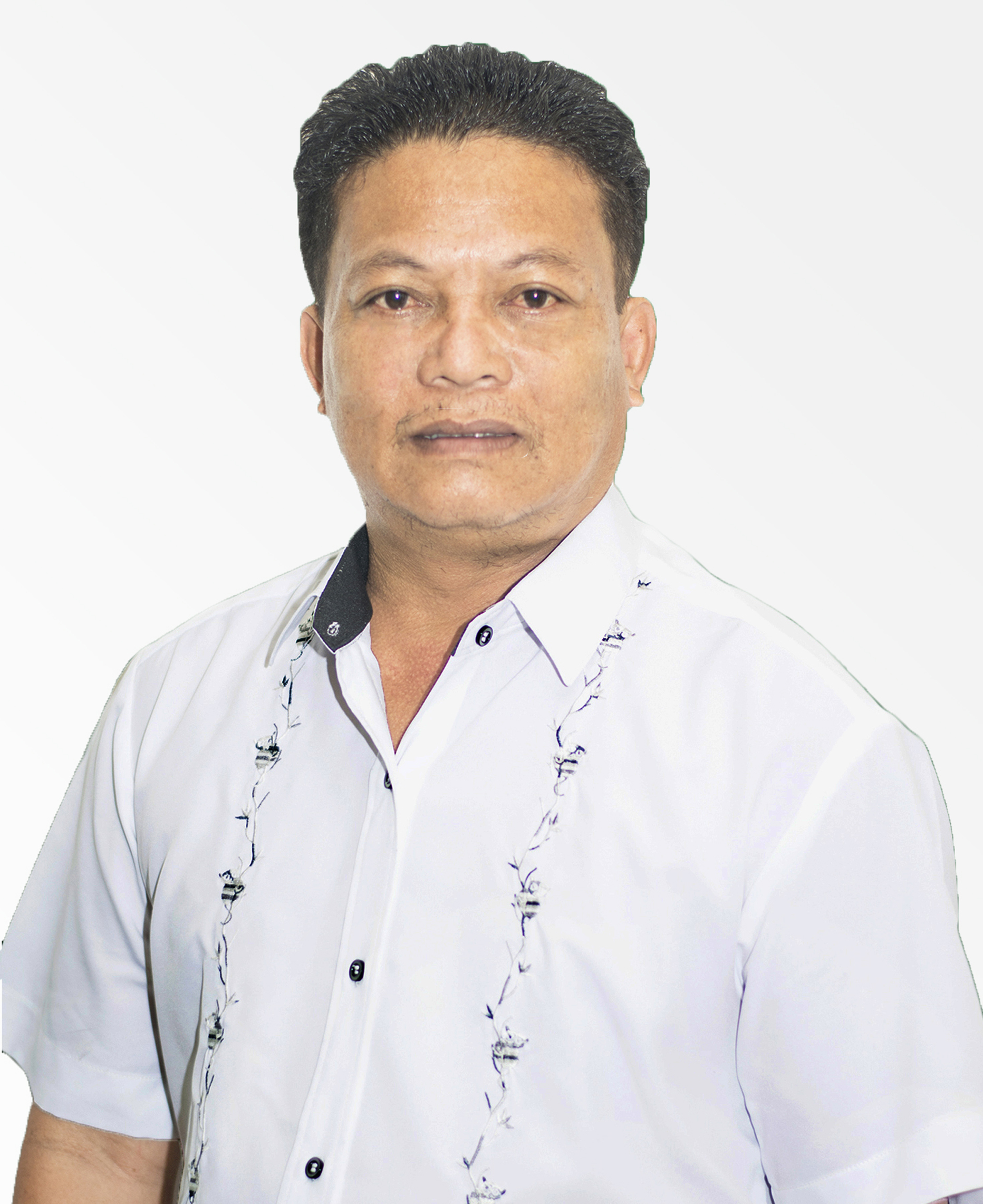